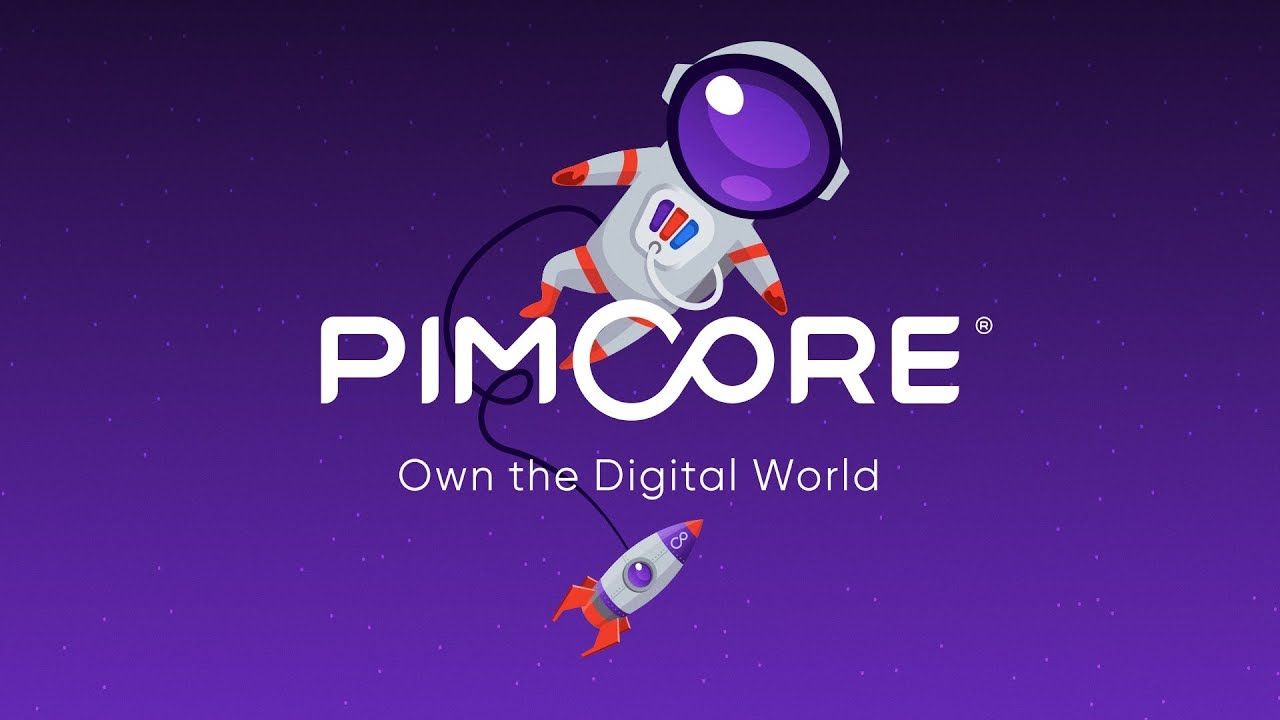 The history of the Pimcore Platform is based on the core ideas and vision of Open Source. Pimcore has been freely available as a free Open Source Community Edition since development began in 2010. It will continue to be so in the future. We believe in Open Source because it is the core enabler for faster innovation.

Open Source is far more than just a license or a way to publish software. They believe in the power of community, our open roadmap, and the success of developers and Pimcore fans working together. We are proud of the Pimcore ecosystem, which consists of more than 130 partners, more than 300 active contributors, and thousands of Pimcore developers, enthusiasts, and users. They feel inevitably linked to the people who love our platform and work with it every day. They see Open Source as the best way to give back to this community that puts their trust in us.