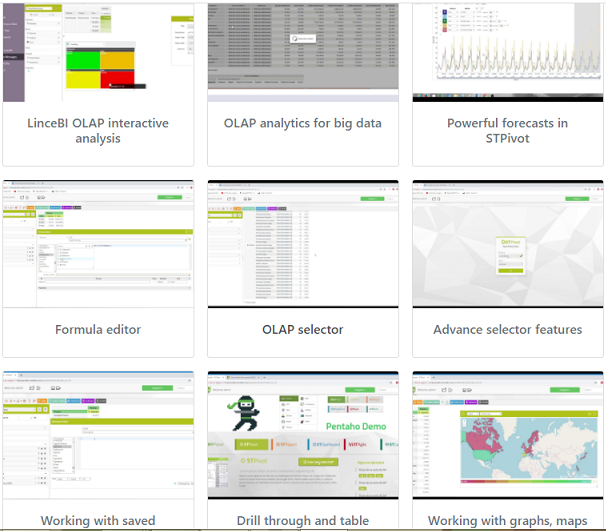 1) Support for Pentaho 8.3 LTS. This will allow support for the future version 9.1

4) DefaultMember attribute for hierarchies not used in the initial consultation

The attribute is now respected and is as follows:

The ability to recognize the correct level of a member was lost when the member has the hideMemberIf attribute other than "Never". The support of this attribute in the dimension editor has been corrected

The value of the attribute is now taken into account with other values such as "IfParentsName" to hide levels that do not want to be displayed because they have the same name as the parent level. This also allows to generate a correct synchronization between the pivot table and the dimension editor

Fixed a bug that prevented saving a STPivot view if you did not interact with the OLAP browser before saving.